COP26 is the first COP the UK has ever hosted. With the first climate conference taking place in Berlin in 1995, other cities have hosted the summit including Paris in 2015, where the famous Paris agreement was signed.

The environment-friendly city Sharm El Sheikh in Egypt will play host to COP27 in 2022.

It will go ahead a year later than planned, with COP26 in Glasgow postponed until 2021 despite the original planned date for 2020. The conference will be held from 7th to 18th November 2022.

Sharm el-Sheikh (Arabic: شرم الشيخ‎, IPA: [ˈʃɑɾm eʃˈʃeːx]) is on the southern tip of the Sinai Peninsula, on the coastal strip along the Red Sea. Its population is approximately 73,000 as of 2015 and Sheikh is the administrative hub of Egypt’s South Sinai Governorate.

The city and holiday resort is a significant centre for tourism in Egypt, while also attracting many international conferences and diplomatic meetings. In fact Sharm El Sheikh (meaning “Bay of the Sheikh”) is also known as the “City of Peace” in reference to the large number of international peace conferences that have been held there.

Sharm El Sheikh was formerly a port, but commercial shipping has been greatly reduced as the result of strict environmental laws introduced in the 1990s. The city has become a popular location for scuba diving as a result of its underwater scenery and warm waters, and it’s known for its sheltered sandy beaches, clear waters and coral reefs.

Cities who have previously hosted COPs

Here are all the cities which have previously hosted COP: 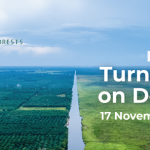 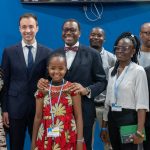 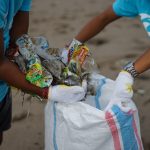